Our remittance networks to remain as one of the most complete international money transfer service in the market.

Get your free download of APT Money Change App

Arcade Plaza Traders (APT) was established in 1974 in Singapore’s foreign exchange market and. It soon became a private limited company in 1983 and has since been operating in Raffles Place, Singapore. The company has been involved extensively in the money exchange business for the last 30 years. Through the decades, APT has formed a cohesive financial network locally and abroad. Using the vast experience acquired, APT has structured a strong customer base with many corporations and other business merchants.

During the early 90s, APT has added an important component to its core business activity. Licensed by the Monetary Authority of Singapore, APT has specialised in transferring money from Singapore to overseas accounts at competitive rates and at bare minimum charges. 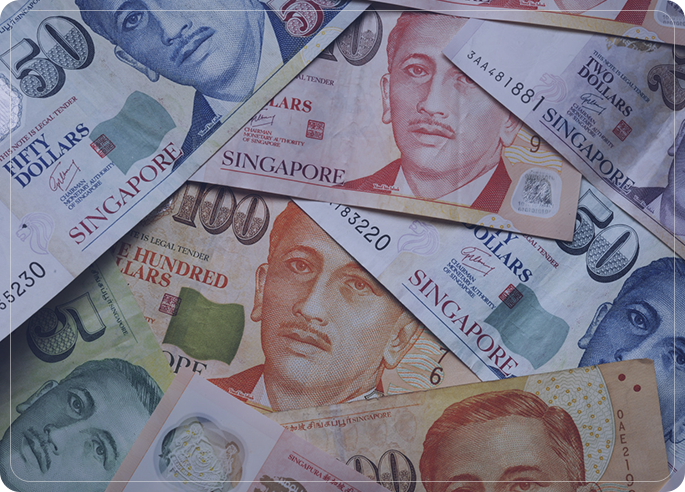 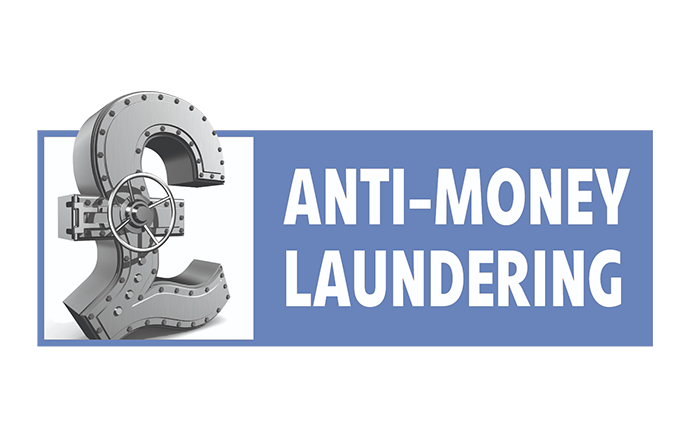 MONEY EXCHANGE
We all have to one time or the other have to exchange foreign currencies for the purpose of business, travel, overseas education or simply for investment.
Be it for business or for individual needs, we exactly know what is expected from us. From wholesale foreign currency supply to banks.

MONEY TRANSFER
World Wide Transfer of funds to overseas bank accounts can be a hassle and expensive. Be it for business or personal need, we have tailored our currency transfer services to be cheap and convenient for you.
Our rates are very competitive with minimum charges as low as $20 or less.

A bank draft is a cheaper alternative to telegraphic transfer. It is a written order issued by our bankers to pay your beneficiary a specific sum of money. The time required for the bank draft to clear varies between banks.
Telegraphic transfer is an electronic payment sent to an overseas bank, instructing them to pay your beneficiary a specific sum of money.
Remittance is sending money to or receiving money from an overseas bank account.
Beneficiary is the person who receives the funds.
The exchange rates are based on Reuters and the economic forces of market demand and supply.
There are no limitations as to the sum of money you want to remit.
Our charges depend on the type of currencies transacted. Please contact us at 65 62277660 for more details.
Identity card – Employment Pass/Work Permit/Passport/IC. Beneficiary Details - This includes Name, Address, Telephone Number, Bank Name, Bank branch, Bank address, and Account Numbers. We can refer to our database if the beneficiary is the same.
The Monetary Authority of Singapore, which governs and issues licenses to remittance and money changing companies, requires such identity documents.
Only money exchange transactions above S$5,000 and all remittance transactions require identity documents.